You all already know that Metro Boomin will be dropping his new album Heroes & Villains this year. Just on December 2nd. Today, Heroes & Villains video is out as released by him. It’s a short film featuring Jay-Z, Chris Brown, Young Thug, Gunna, Morgan Freeman and more. It’s quite an epic-looking film, which is directed by acclaimed visionary Gibson Hazard. Watch the video below, then you will be able to see more interesting stuff about the album. New songs were teased also. Metro he lost his parents shared to us about his new joint album with Lil Durk. That was same this year although we are yet to get more updates about the project. But as for let’s just his Heroes & Villains video. 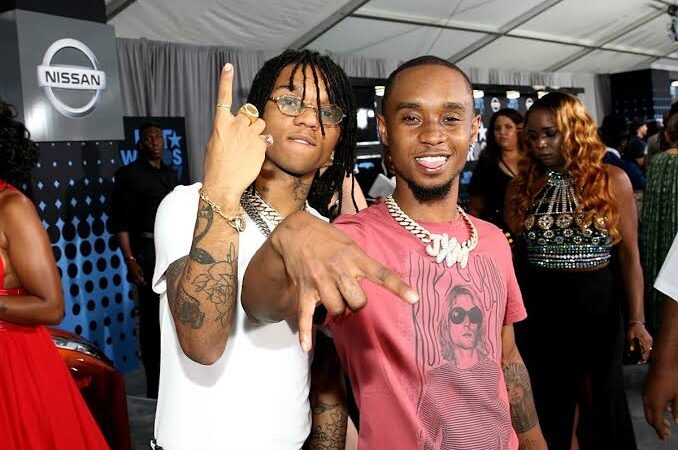