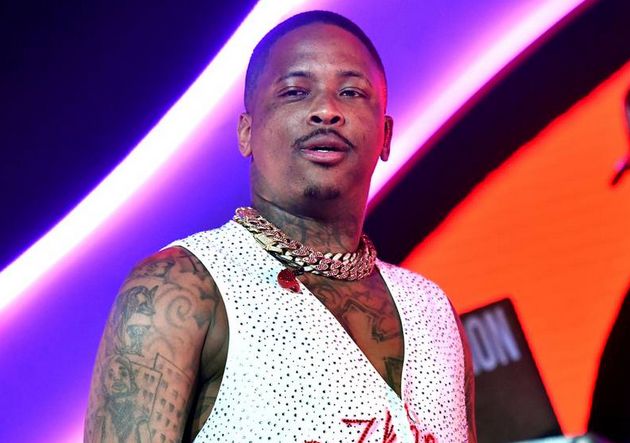 Do you can stream I Got Issues album. Check out the whole featuring J. Cole, Nas, Post Malone and more hip-hop rappers. In promoting the album, YG continues to give out new music videos which you can watch below. Theses are all the YG I Got Issues music videos. Watch below.

Watch YG I Got Music Videos

Maniac: YG’s I Got Issues pack a lot of music videos for you to watch. Upon the videos he shared so far, YG is till promoting the album. Maniac is another video for you.

Alone: YG has been dropping more videos from his new album. Like he love promoting the album with new videos. However, Alone also got a video and has gotten more videos recently.

Scared Money: This particular song gave J. Cole more featured songs on his 2022 compilation. Though the song was released in January featuring J. Cole and MoneyBagg Yo. It’s a YG music video.

RUN: Run is also a music video from YG new album 2022 and it featured Tyga, 21 Savage and BIA. The three artists made the song lit ahead I Got Issues album. Watch the video below.

Toxic: Toxic is another music video YG released ahead of his newly released album. It was released back in August. It followed his collaboration with Tyga and 21 Savage which is RUN.

I Dance: I Dance featured Duki and Cuco. It’s one of the music video YG released after he shared I Got Issues album. This is more of giving the album push in streaming and reach. Watch below.

Also note that this page might future updates as the rapper could be releasing more music videos from the album. Although most of his videos shared this week will appear on Aswehiphop music videos Oct. 1st week compilation. The above videos are YG I Got Issues Music videos you can watch.