Just like he promised to drop the album today being August 26th 2022. Here is the album with 16 tracks which ended up with GRATEFUL featuring Vory. 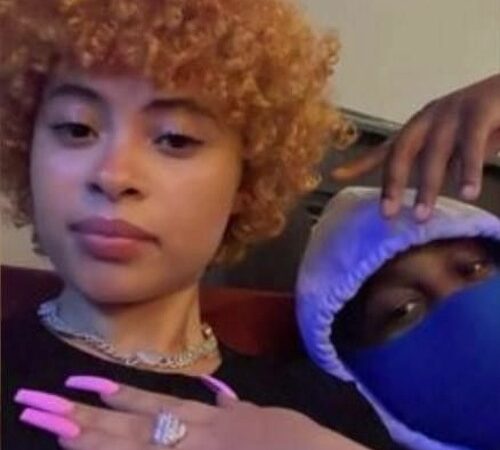